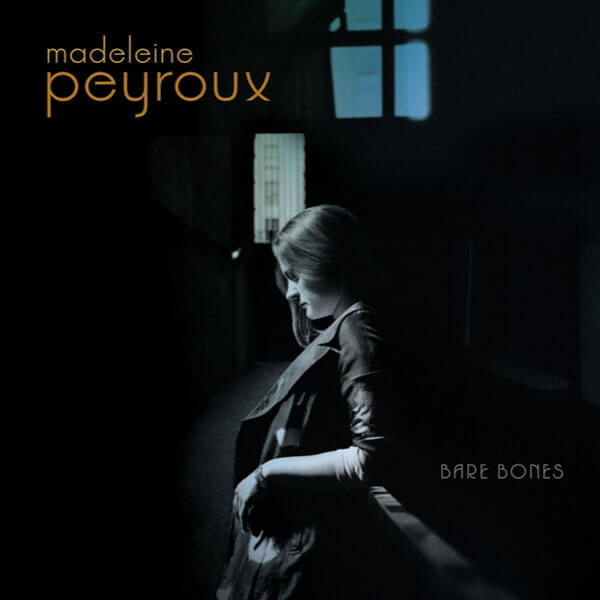 Madeleine Peyroux's fourth album isn't the normal mix of standards (contemporary or traditional) with a few songs of her own composing; each of the 11 tracks is a new song written by Peyroux, usually in tandem with producer Larry Klein or a guest. Still, she appears in her usual relaxed setting, with a small group perfectly poised to translate her languorous vocals into perfect accompaniment — organist Larry Goldings, pianist Jim Beard, drummer Vinnie Colaiuta, plus producer Klein on bass, Dean Parks on guitar, and Carla Kihlstedt on violin.Peyroux is not only a great interpreter of songs, she also knows how to write in what might be called the old-fashioned way, the type of song with a universal, direct, emotional power that became a rarity during the late 20th century.

Appearing on the album

Previous
Next
Back to Records