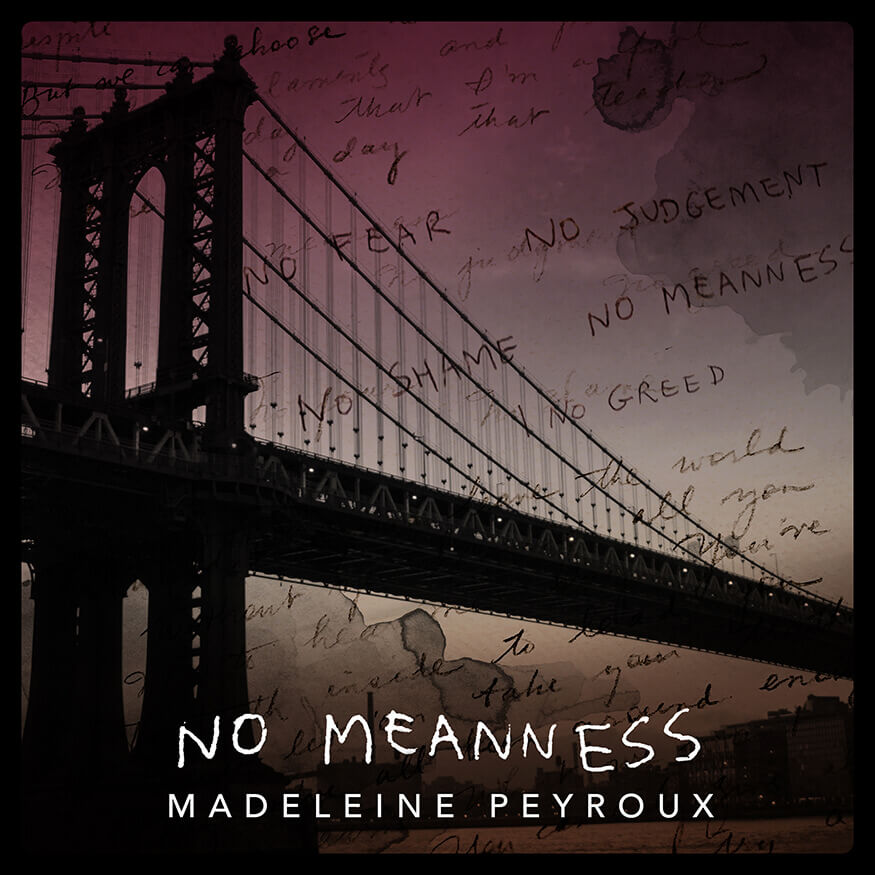 Here's the backstory behind this single from Madeleine:

"I was living in a little SRO (single occupancy dwelling) in Brooklyn in 2005. I had just put out Careless Love and was touring quite a bit but luck had it I was home on one of the nights that PBS was playing Scorsese’s documentary No Direction Home about Bob Dylan.

The scene where Dylan remembers Liam Clancy was so moving to me. Perhaps because my father had just passed and I was venturing into this music business again. Whatever the reason, I tried to write down the quote several days later before going back on the road, and stuck the scrap of paper in my passport,  where it’s been ever since. Apparently I changed the original to fit my needs because it’s backwards,  upside down, and just different. Anyway, it came up in conversation this year, as something I rely on in dark times. My friend and deeply admired colleague, Richard Julian, suggested I write that song. Thanks to Richard’s help producing and singing on it, to Marvin Sewell and Tony Scherr and Kenny Wollesen’s artistry, and to the magical Brad Jones who did the mix, this song No Meanness is the result. "

iTunes Amazon
Previous
Next
Return to Other Projects