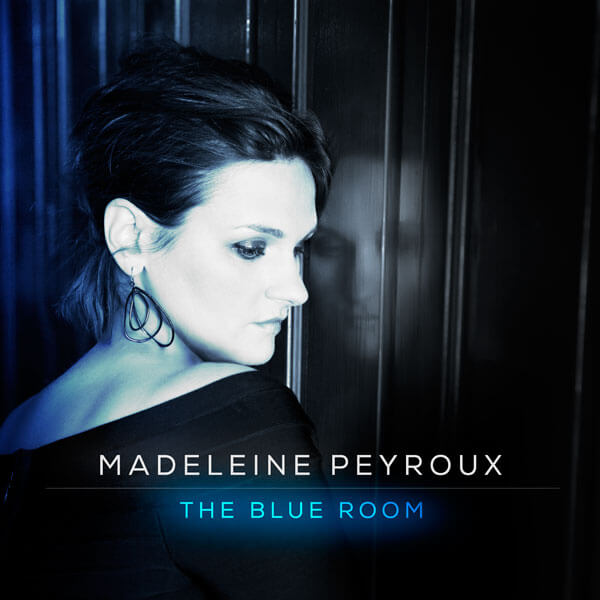 When Ray Charles’s Modern Sounds In Country And Western Music was released in the summer of 1962, it caused quite a stir. For those of us who already worshipped Ray Charles and were initially exposed to the album through its first single “I Can’t Stop Loving You,” the massive, very white choir that sang the first lines of the song made us cringe. It convinced us that our idol had sold out to the major label mentality. To purists with a tendency toward musical genre profiling, Ray Charles had no business giving credibility to redneck hillbilly music.

This wasn’t the first time Ray Charles had crossed the line in his pursuit of a natural fusion of the music he heard growing up. He dipped into boogie woogie for “The Mess Around.” But when he blended country blues and urbane rhythm & blues with Gospel music in mid-fifties hits like “Hallelujah, I Love Her So” and “I Got A Woman,” he added blasphemy to his list of crimes against humanity. Now he wanted to cross the color line with the music of the deep South. Clearly, he didn’t know his place.

Oh yeah, then there was the general public who came out in droves to make Modern Sounds In Country And Western Music  Ray Charles’s most successful album to date rather than his most controversial. After all, genius is half talent and half impeccable instincts and Ray Charles was a genius. By September, he was in the studio cutting Volume 2. And everyone came around. The second single from the album was “You Don’t Know Me,” an eight-year-old song by Canadian country singer Eddy Arnold, who delivered the original version in his unemotive, plaintive style. Ray Charles, on the other hand, elevated it to its status of instant standard with a raw, poignant, heart-breaking reading.

What we all eventually realized in hindsight was that this album, like no other Ray Charles recording before it, represented an artistic freedom that most recording artists over the past fifty years have routinely enjoyed. Nobody wanted Ray Charles to sing country & western songs… except Ray Charles. When he reluctantly left Atlantic Records where his musical artistry and style emerged and took shape, he signed a revolutionary recording contract with ABC-Paramount in 1960 where he retained artistic control of his sessions and ownership of his masters. It was unprecedented and a major blow to the label system that foisted bad songs and mediocre arrangers on singers in search of the almighty hit. In the process, he used his artistry and genius to break down musical categories and barriers and legitimize cross-pollinating, genre-bending music.

A year later, the ‘60s (the era, not the decade) began in earnest with the assassination of Medgar Evers and Governor George Wallace’s attempt to block the entrance of two black students at the University of Alabama in June, the Civil Rights March On Washington in August, the church bombing in Birmingham which killed four children in September and the assassination of President Kennedy in November. A succession of assassinations, protests, abuses of authority and riots defined the next seven years as race, war and class divided a country. Bob Dylan articulated our outrage and Ray Charles healed our wounds and fed our souls. Oh yeah, 1963 was also the year that Billboard combined its mono album and stereo album charts. Heavy stuff.

By the time Larry Klein discovered Modern Sounds, he was 12 and it was 6. Modern Sounds was already a classic and its hits were golden oldies. By that time, the massive white choir didn’t sound so alien; it had just become an ingredient in the final work.

Larry found himself revisiting the album frequently over the next four decades.

In an inspired moment, he thought a re-examination of this album would be an ideal project for Madeleine Peyroux because “she comes from the same places – jazz, country and blues.” His concept was in no way intended to replicate the instrumentation or arrangements or style or sequence of the original album. Trying to beat Ray Charles at his own game is the true definition of “Born To Lose.”

Georgia-born and Brooklyn and Paris-bred with a New Orleans pedigree, Madeleine Peyroux grew up in a household rich in Southern culture and yet vehemently against the ignorance and racism associated with that region. Born in 1974, her childhood home was filled with the sounds of Fats Domino, Fats Waller, Johnny Cash, Hank Williams and Buddy Holly to name a few. “Ray Charles was a part of that mix and an important one,” she explains, “but I never knew that album per se. I knew many of the songs as part of anthologies alongside tunes like “Georgia On My Mind” and “Hit The Road, Jack.” But Ray Charles had a huge impact on me and even more so when I moved to Paris at age 11 because those American artists were so much more revered there than they were in the United States in the ‘80s.”

Madeleine is an artist whose sensibility and eclectic musical mix make for magnificent story-telling. And the songs that Ray Charles chose for Modern Sounds are, above all, stories. Wisely, Madeleine felt that the infusion of newer but like-minded material was essential to this project and gems like Warren Zevon’s “Desparadoes Under The Eaves” and Randy Newman’s “Guilty” attest to her impeccable instincts, as does the resurrection of a wonderful and obscure Buddy Holly song “Changing All Those Changes.”

Larry Goldings, Dean Parks, David Piltch and Jay Bellerose form the group that provides the spare, tasteful backing arranged by Larry Klein for each song. Vince Mendoza’s string arrangements on six tracks are beautiful, unpredictable and perfectly appropriate to the tone and mood of each song. If there is a direct musical link to Ray Charles, it’s Goldings’s soulful, in-the-pocket keyboard work with the same kind of perfectly placed notes and use of space that were part of Charles’s signature.

Larry Klein is a producer who knows his artists well and creates hand-tailored environments that suit them perfectly. When Madeleine takes “Bye Bye Love” slower than usual or “Take These Chains” faster than most, these are not decisions of style, but fundamental choices in her approach to the material. This is an album of music that is letter-perfect but coursing with blood, and it is as comfortable as an old pair of shoes. And like the Ray Charles album to which it pays homage, it reinvents everything it touches.

Previous
Next
Back to Records